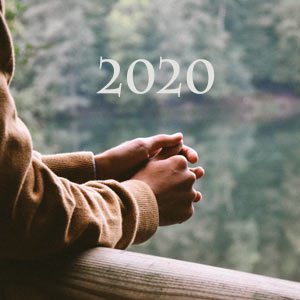 This article came out of a casual night of trolling questions on Quora. I was new to the platform and felt like engaging in a few questions to feel it out. I came across the question “what are 10 things that are not worth it? ” and I felt a hint of bitterness well up from less-than-satisfactory experiences and I thought: “oh yeah, I can answer this”.

It seemed like a great opportunity to extract these feelings and perhaps turn them into lessons or personal reminders.

The list I came up with was, sometimes, controversial; but to my surprise, my answer had some modest success. I thought perhaps it may bring some value to others if I list and expand upon them.

How To Start A Blog: 4 Pro Tips
Scroll to top Call Now Button